John Beane is chief executive officer of MemComputing, Inc. Before co-founding the company with Dr. Fabio L. Traversa and Dr. Max Di Ventra in 2016, John had cofounded two previous companies. San Diego startup ecoATM, Inc., where he served as VP of  Engineering, was acquired by Outerwall for $350M in 2013. Prior to that he was co-founder and vice president of strategic product development at San Diego-based startup Asteres, Inc., which remains private and is a leader in ATM prescription delivery.

John has held executive management positions at both San Diego- and San Francisco-based companies, including Zoom Systems, CardioNow, Inc., Bridge Medical, Inc., and the Pyxis Corporation. CardioNow, Bridge Medical and Pyxis Corporation were all acquired as well. Most notably, Pyxis was acquired by Cardinal Health for $960M. John has come full circle from his first career position as a software engineer at XonTech Inc. working on top secret classified projects for the United States Department of Defense. At XonTech, John worked closely with PhD Physicists and Mathematicians, which is also the make up of the technical staff at MemComputing. John’s background is in the design and development of complex hardware and software systems. He has been awarded 16 patents as part of these efforts.

Additionally, John holds and has held numerous advisory and board positions. Further, appointed in 2016, John served as an entrepreneur in residence/visiting professor of practice at the University of California, San Diego, where he advised and mentored students, researchers and faculty on commercializing technology inventions.

Prior to joining MemComputing, Inc., Fabio served as a research scientist at UC San Diego where he specialized in unconventional computing methods with Dr. Di Ventra. Together, they invented the technology known as memcomputing. To date they’ve received two patents related to the technology with more pending domestically and internationally.

Fabio’s early career was in academia where he served in many roles including a visiting professor at Politecnico di Torino and a research fellow at Universitat Autònoma de Barcelona. Internationally, he is well known for his invited talks on electronics, physics and unconventional computing.  He has authored 70+ scientific papers published in top tier refereed journals. A near complete list can be found on Google Scholar, at https://scholar.google.com/citations?user=FJ8phpYAAAAJ&hl=en. 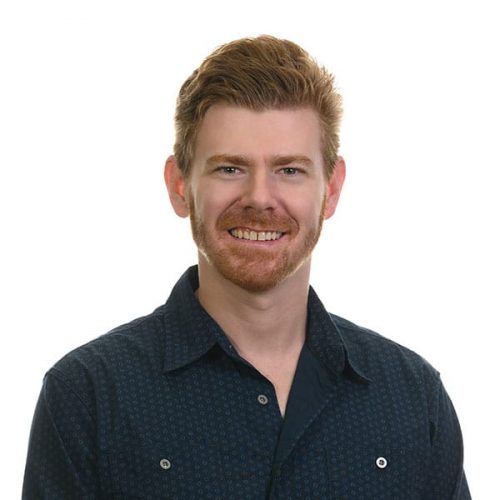 Prior to joining MemComputing, Tristan served as a Postdoctoral Researcher at the University of Pennsylvania. There he worked in the area of condensed matter physics, developing machine learning methods and fast simulations to study complex materials. He also served previously as a Research Analyst at the advanced science company Areté Associates, specializing in physics-based modeling and signal processing.

In his academic career, Tristan has been a frequent speaker at conferences and has been awarded numerous grants and fellowships for his research and teaching. Many of his scientific publications can be found on Google Scholar 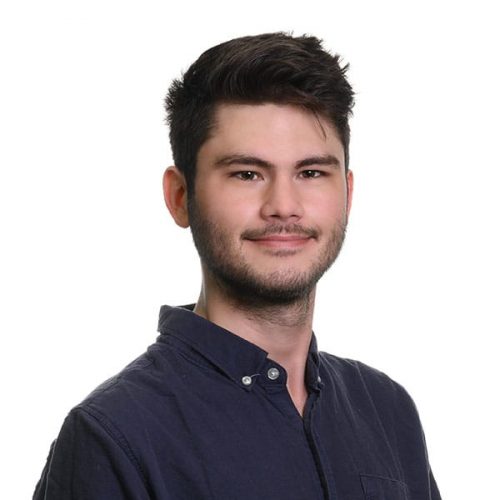 Erick holds a Bachelor of Arts in Physics from UC Berkeley where he studied physics and applied mathematics with special emphasis on particle physics and quantum computing. He augmented his education by studying additional specialties at Arizona State University and Stanford University.

Previously, Erick served as an eSolutions Contractor at Kaiser Permanente. He also held internship positions in BioPhysics at UC San Diego and in Aeronautics at Arizona State University. 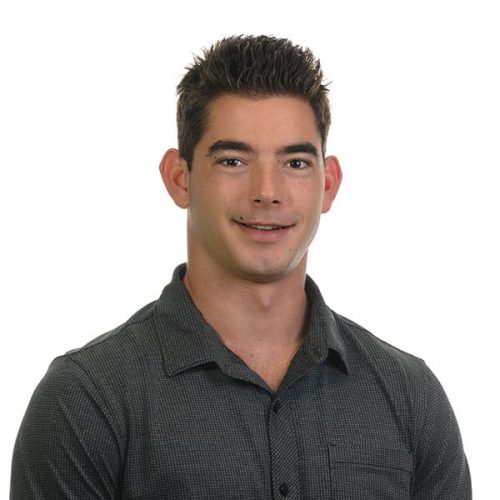 John is a Digital Marketing Specialist who optimizes the latest trends and strategies to generate efficient solutions. His prior experience at Perfekt Zero included creating innovative advertising campaigns and media strategies that helped turn a struggling startup into a trending company in San Diego. However, this did not happen overnight. He took unconventional approaches to traditional marketing methods while working directly with the CEO to drive results in different markets.

John holds a Bachelor of Science degree in Marketing from San Diego State University where he specialized in Integrated Marketing Communications. He’s also held multiple executive positions in business clubs on campus, all while being a student-athlete. 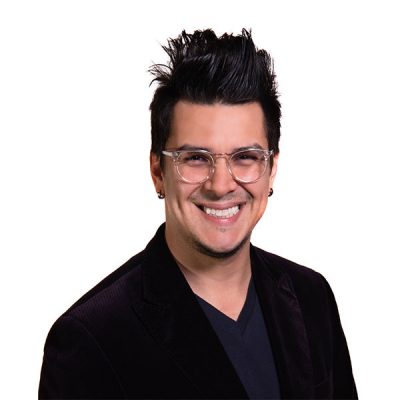 David is an experienced marketing professional who specializes in brand identity and web/graphic design. He has worked with recognizable companies and international celebrities to create engaging marketing material for their brands and products. This includes being the creative director for the Judy Garland brand and overseeing the creation and production of her latest products. David is also a professional musician who regularly plays in iconic locations across the Southern California region

Rishabh holds a PhD in Physics from Purdue University where his research focused on topics such as ballistic reversible computing, topological computation, and localized dynamics in non-integrable systems. His research direction led him towards developing reversible superconducting circuits that can help reduce energy consumption in our computational devices. Prior to moving to the US for his graduate school, he did an integrated BS-MS in Physics from the Indian Institute of Science Education and Research Kolkata, India where he was awarded the Director’s Gold Medal in Physics. During his undergraduate and graduate studies, he has been awarded multiple fellowships, including the prestigious Ross fellowship at Purdue.

In addition to his work in physics, Rishabh has a keen interest in Machine Learning research and how it can be leveraged for automation. His publications and preprints can be found here.