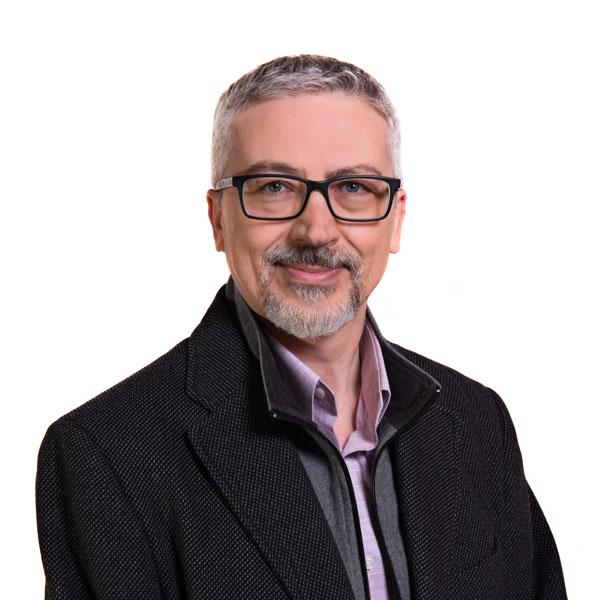 Cofounder & Co-inventor of MemComputing and Professor of Physics at UCSD

Dr. Massimiliano Di Ventra is a world-renowned theoretical physicist and a highly sought-after speaker. His research covers many areas including the theory of quantum transport in nanoscale systems, non-equilibrium statistical mechanics, DNA sequencing/polymer dynamics in nanopores, and memory effects in nanostructures for applications in unconventional computing and biophysics. He’s the author of more than 200 scientific publications, three textbooks, and holds four U.S. patents. He has delivered more than 300 invited talks worldwide on his research. In 2018, he was named one of the most influential scientific minds in his field by Clarivate Analytics.